Deprecated: Hook elementor/widgets/widgets_registered is deprecated since version 3.5.0! Use elementor/widgets/register instead. in /www/carrickread_901/public/wp-includes/functions.php on line 5758
 Andrew Laycock - Carrick Read Solicitors, Leeds | Skip to content

Andrew studied law at Emmanuel College, Cambridge and qualified as a solicitor in 1983. He established Carrick Read in 2001 to provide a tailored and specific service.

Andrew was one of the first solicitors to be licensed as an insolvency practitioner following the introduction of the licensing regime by the Insolvency Act 1986. He is a Fellow of both R3 and the Insolvency Lawyers Association.

Andrew is widely experienced in all insolvency related work, both contentious and non contentious. He acts on behalf of both office holders in administrations, liquidations, receiverships, voluntary arrangements and bankruptcies and those negotiating with, or facing claims by, office holders.He regularly acts on behalf of directors facing disqualification proceedings.

He also frequently undertakes M and A, company and commercial work on behalf of the many SMEs which he has acquired as clients over the course of his career.

He has been involved in numerous reported cases over a 35 year career in the profession.

A junior rugby international and Cambridge rugby blue, he retains a keen interest in all sports.

If you would like to contact Andrew regarding a dispute or insolvency matter his email is [email protected] or alternatively you can reach him on 0113 3804313. 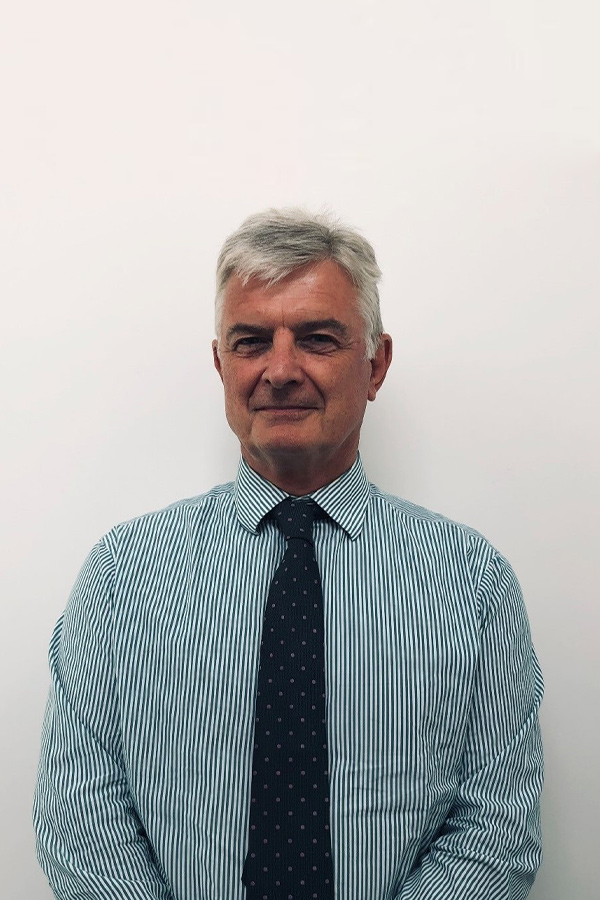 We welcome all enquiries

You can also email us at: [email protected]

Regulated and authorised by the Solicitors Regulation Authority. SRA Number 638144

We use cookies on our website to give you the most relevant experience by remembering your preferences and repeat visits. By clicking “Accept All”, you consent to the use of ALL the cookies. However, you may visit "Cookie Settings" to provide a controlled consent.
Cookie SettingsAccept All
Manage consent

This website uses cookies to improve your experience while you navigate through the website. Out of these, the cookies that are categorized as necessary are stored on your browser as they are essential for the working of basic functionalities of the website. We also use third-party cookies that help us analyze and understand how you use this website. These cookies will be stored in your browser only with your consent. You also have the option to opt-out of these cookies. But opting out of some of these cookies may affect your browsing experience.
Necessary Always Enabled
Necessary cookies are absolutely essential for the website to function properly. This category only includes cookies that ensures basic functionalities and security features of the website. These cookies do not store any personal information.
Non-necessary
Any cookies that may not be particularly necessary for the website to function and is used specifically to collect user personal data via analytics, ads, other embedded contents are termed as non-necessary cookies. It is mandatory to procure user consent prior to running these cookies on your website.
SAVE & ACCEPT